Our team was called “BLeSSed Scrumbags” 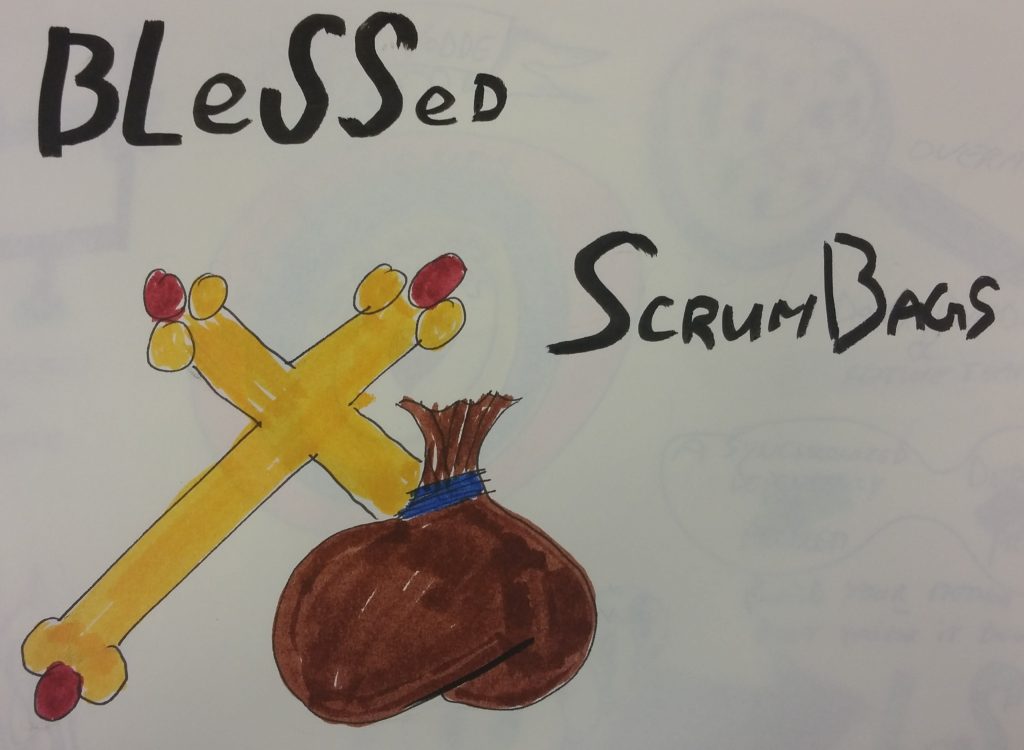 The “Potentially Publishable Product” was a game.

We added all the team learning of the 2 day conference on stickies. Then we had players choose 7 of these learning that they could take with them to “Scrumbag Island”

As soon as the player was done we’d made a picture so that the player would have his key learning saved.

Some of the results:

The best part was: “We Won”

More on the conference and the outcome can be found here:
https://less.works/blog/2016/09/08/less-conference-sprint-review-bazaar.html

More information on how team where formed and the experiment can be found here:
http://www.ahmadfahmy.com/blog/2016/9/1/team-based-conference-experiment

More pictures of the results can be found here:
https://twitter.com/NilsBernert/